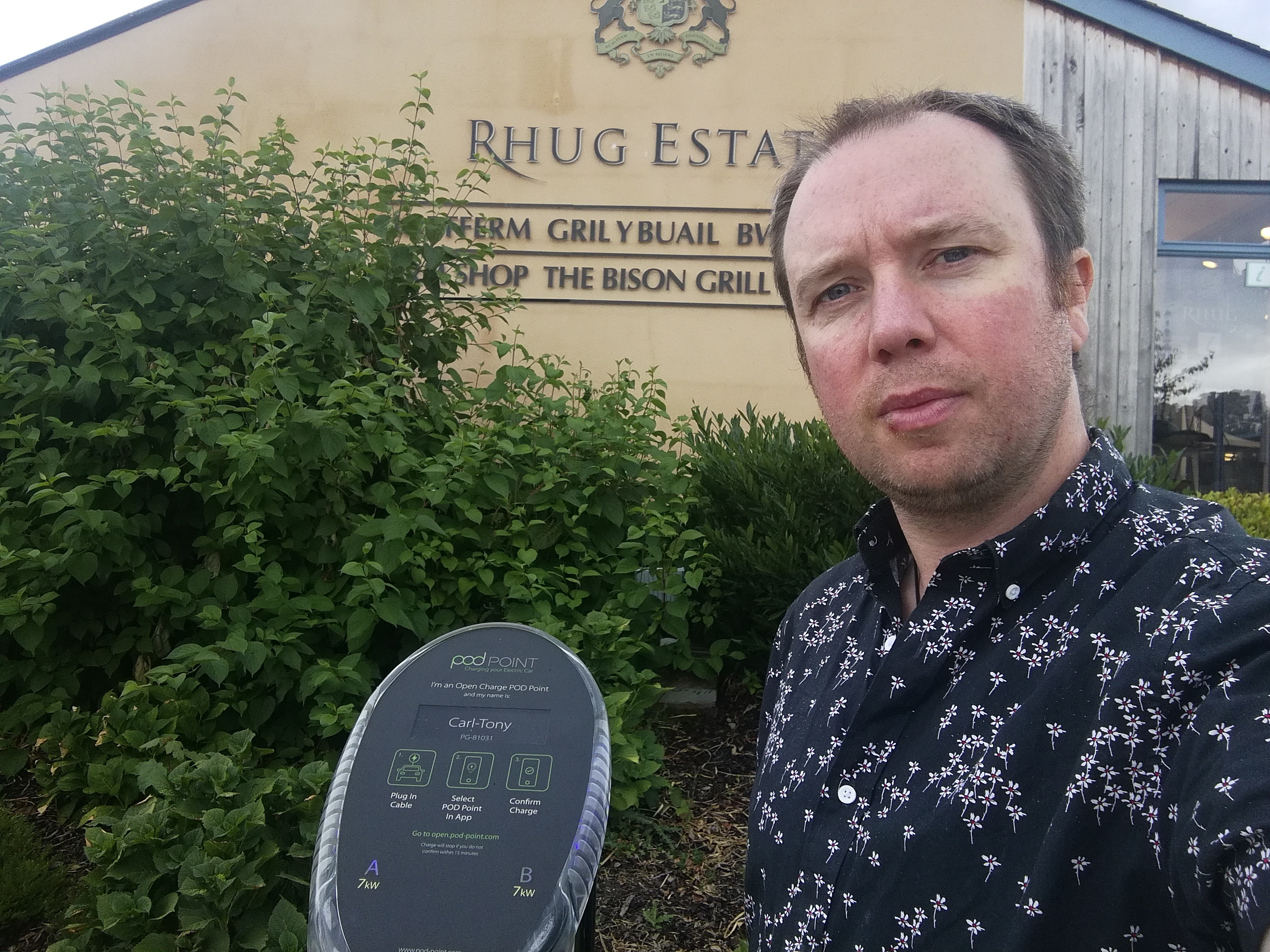 Denbighshire County Council could play an increasing role in tackling climate change as it looks at the possibility of increasing the number of electrical vehicle charging points across the county, and evaluates the use of potential alternative fuel sources to run its fleet of vehicles.

Plaid Cymru Councillor Mabon ap Gwynfor, Llandrillo/Cynwyd, called on the Council to look at the issue of electrical charging points and fuel used for the Council’s vehicles. Council officers will draw up papers on both issues for discussion at a Scrutiny Committee.

Cllr ap Gwynfor said: “We need to wean ourselves off of fossil fuels, which is causing huge damage to the environment. Man-made global warming is one of the biggest threats facing us today. It’s already causing havoc to coastal communities, affecting our health and wellbeing and is the cause of many wars across the globe. Sea levels are set to rise, and we could see further damage to communities on the Denbighshire coast over the coming decades unless we do something about this issue.

“It’s also clear that the direction of travel as far as vehicle fuel is concerned is away from fossil fuel, so Denbighshire County Council needs to be prepared for that eventuality and ensure that it builds up a fleet of vehicles that are not dependent on fossil fuels.”

Cllr ap Gwynfor said: “There’s an opportunity here to look at developing electric vehicle charging points across Denbighshire. It’s very difficult for rural communities like the ones I represent to move away from diesel or petrol because the infrastructure isn’t yet in place to enable people to charge electric vehicles. Denbighshire County Council could lead the way and help our communities to transition to electric. It would also help the Council to achieve its ambition of reducing CO2 emissions as well.”

Have you got an electric car?

How easy do you find travelling around north Wales with your electric car?

Are you more likely to buy an electric car if there were more charging points available?