This is the paper I wrote for Plaid Cymru in 2016/17 looking at the issue of Independence, and arguing that, contrary to the concern that this policy would lose the party votes it would in all likelihood increase the party's support.

I'm happy to see that Plaid Cymru have adopted all of the ideas here and that, so far, things are panning out as predicted. 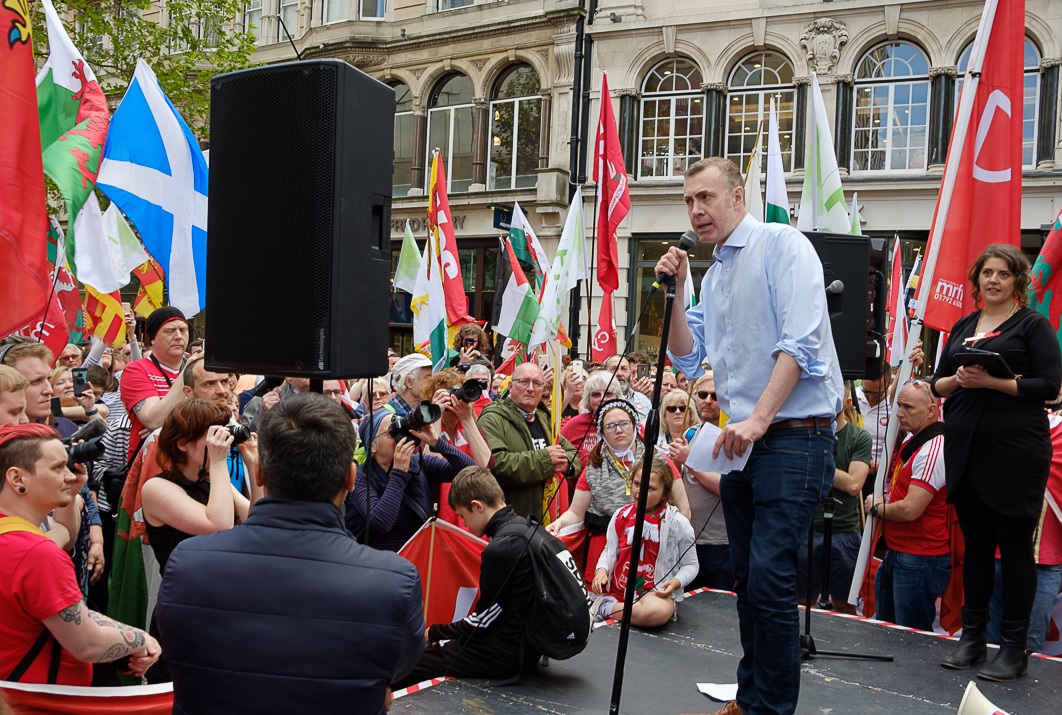