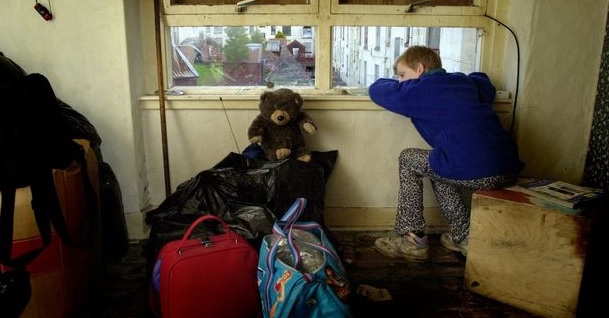 Concerns have been raised that some children might lose out on crucial free school meals as the Welsh Government works out new eligibility criteria following the roll out of Universal Credit.

Previously children were entitled to Free School Meals if they came from households that received certain benefits. However Universal Credit aims to combine all benefits into one payment. 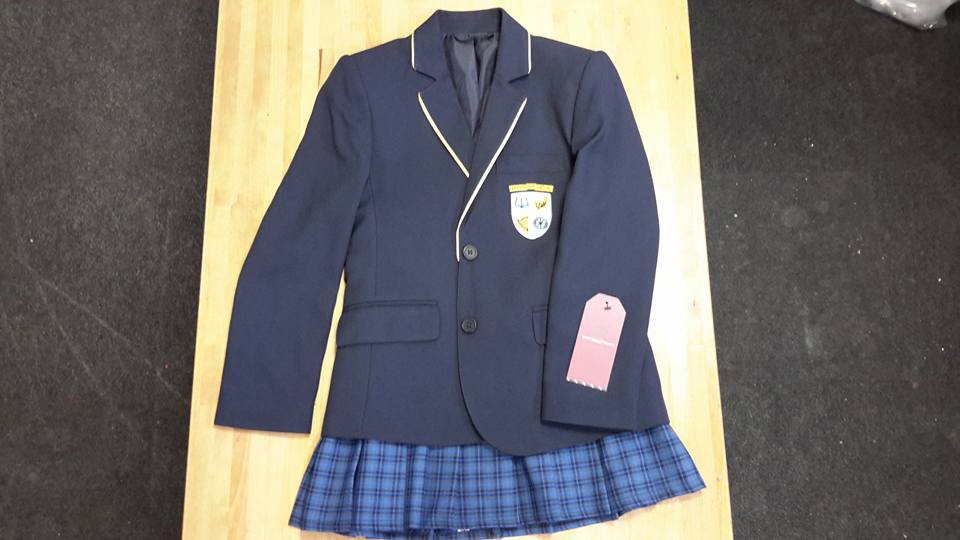 (i)  This Council notes that: