Controversial Kingdom pulls out of Denbighshire 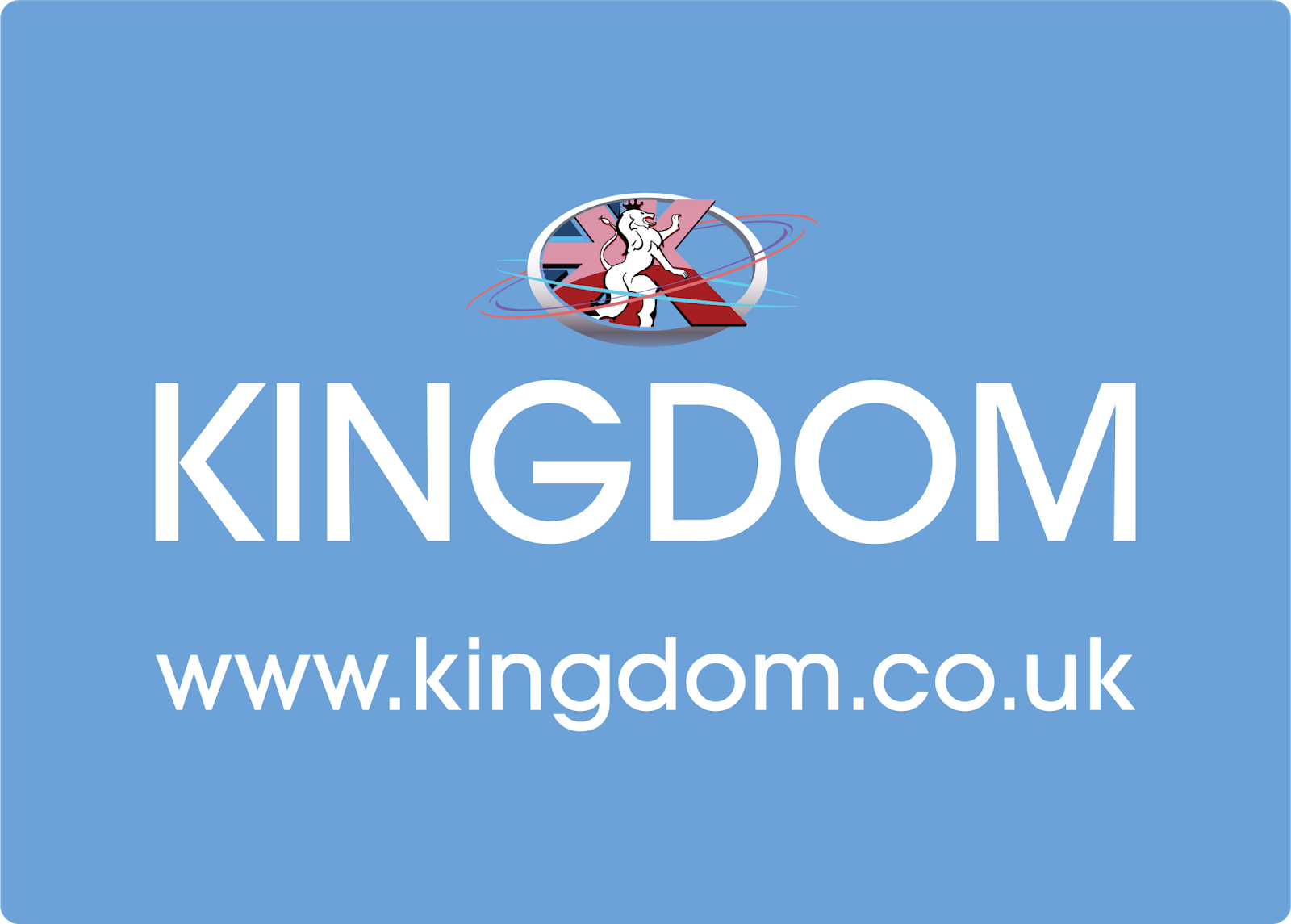 The controversial littering firm, Kingdom Security, have announced that they will cease their contract with Denbighshire County Council in mid-August.

Plaid Cymru Group Leader on Denbighshire County Council, Cllr. Arwel Roberts, said: "Plaid Cymru have long called for the Kingdom contract to be terminated. Numbers from Denbighshire show that Kingdom were making their money in our most deprived communities, targeting smokers but not managing to tackle the problem of dog-fouling which is why they were brought into the County in the first place.

"Plaid Cymru wants the streets of Denbighshire to be cleaner but we believe that this can be done by our own staff in a more targeted and sympathetic way without the sole object being to make money.

“We've called for the contract to be brought back into public hands. Last autumn we raise the possibility of Denbighshire County Council collaborating with other authorities in the region to tackle littering and dog fouling. We hope that this idea will be acted upon now."

Plaid Cymru is urging Denbighshire County Council and Conwy County Borough Council to avoid redundancies of Kingdom workers by quickly forming a 'street clean section' to work for the 2 counties and who will be accountable locally.

The statement by Denbighshire County Council:

Kingdom Services Group have informed Denbighshire County Council of their intention to withdraw services in the county from August 17th, 2018, in line with their 28 days contractual notice.

Councillor Tony Thomas, Cabinet Lead Member for Housing, Regulatory Services and the Environment, said: “The Group have partnered the Council in dealing with environmental issues such as littering and dog fouling over the last five years, in response to the Council’s efforts to make its streets cleaner and creating a pleasant environment for people to live in and visit.

“The joint work has made an impact in terms of awareness and there has been a marked reduction in the number of littering and dog fouling incidents.

“Whilst disappointed, we must respect Kingdom’s decision and would like to thank them for their co-operation over the past five years.

The Council will now consider how the environmental education and enforcement work will continue in the future, as having clean and tidy streets remains a key priority for the Council.