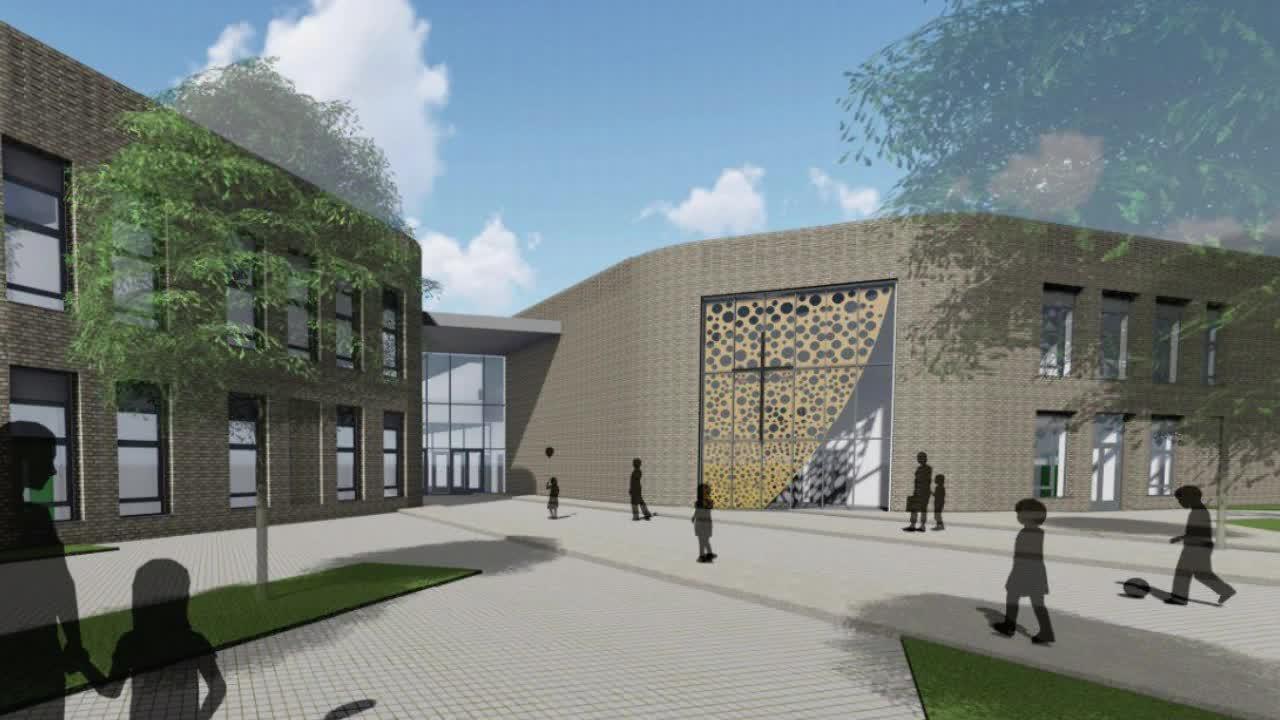 Councillors on Denbighshire County Councillors are seeking assurances that neither the Council nor a new school building project are at risk following speculation that a large Building firm is facing financial difficulties.

The Kier group were awarded a £23m contract to build the new Catholic School in Rhyl last July. However there's speculation that the group were facing financial difficulties following concerns about its debts.

The Plaid Cymru Group on Denbighshire County Council have formally asked for the situation to be considered under the Council's Corporate Risk register and have written to the Lead Member for Finance, Performance and Strategic Assets seeking assurances that the Council nor the schools which are part of the development will be put at risk.

Cllr Arwel Roberts, Plaid Cymru Group Leader on Denbighshire County Council said: "We have a duty to ensure that neither the Council nor the people we serve are put at risk in any way. Following the news about Carillion earlier this year, we thought it both prudent and advisable for the Council to consider what risks might arise from the speculation around Kier. This is why we've written asking for the Council to assess the risk and are seeking assurances that neither the Council nor any of the schools that are part of the project will be affected.

"This is a very large contract, and hundreds of children and their families are going to be impacted by the new school. Kier, like many firms, are dependent on public contracts. However, because of the Conservatives Austerity and the financial jitters due to uncertainties about Brexit, these firms are finding it very difficult."