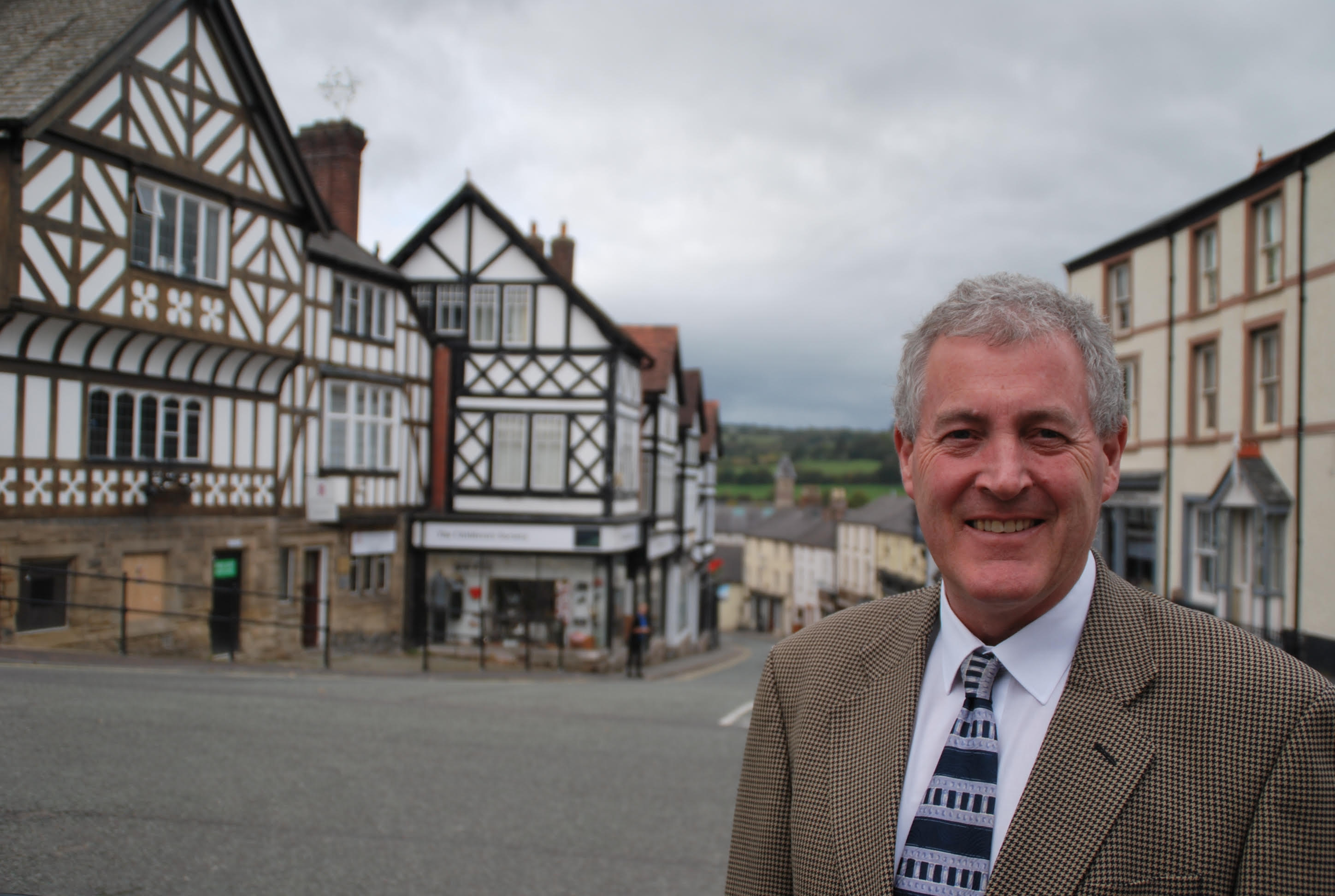 Plaid Cymru – the Party of Wales are ready in Clwyd West if a snap election is called after selecting a mental health advocate worker from Llanrhaeadr as their Parliamentary Candidate.

Elfed Williams is a Director for a local advocacy organisation managing teams in Conwy, Denbighshire and Powys that speaks up for people with mental health issues, and is also a Councillor on Llanrhaeadr-yng-Nghinmeirch Community Council.

There is increasing speculation that a General Election could be called sometime in the new year following the deadlock around the proposed Brexit deal between the UK Government and the European Union.

Elfed Williams said: “I respect the fact that a majority of people in Clwyd West voted to leave Europe in the last referendum but with the shambolic actions of both the Conservative and Labour Party over the last few months this area faces a very uncertain future with Brexit. People are now far more aware of what Brexit means and the devastation that it will bring with it to our economy and our communities. With this new information it’s no wonder that the people of Clwyd West are now opposed to Brexit. With the Conservatives split and Labour undecisive we must have a referendum so that the people can decide whether or not to accept Theresa May’s deal or stay within the European Union.

“The current MP, David Jones, is a staunch hardline Brexiteer and wants us to crash out with no deal. Such a scenario would devastate the north Wales economy. If there was a snap election the fight for the Clwyd West seat would be between David Jones, a staunch Brexiteer, and myself who would argue for us to remain. Labour is unable to give any leadership in this matter as they continue to sit on the fence unable to make up their minds which way they want to go, in or out of Europe.  We need a voice in Parliament who’s willing to stand up for the interests of the people of this area. Plaid Cymru the Party of Wales always puts the needs of our communities first.”

Local Plaid Cymru Assembly Member, Llyr Gruffydd said: “Elfed would make an excellent Member of Parliament for Clwyd West. He knows the problems facing this area, and is rooted here. I’ve worked with him on a number of campaigns. He started the campaign to stop the downgrading of Denbigh Infirmary, and has proven to be very effective and organised. I look forward to campaigning for Elfed and see him elected as the Member of Parliament for Clwyd West.”