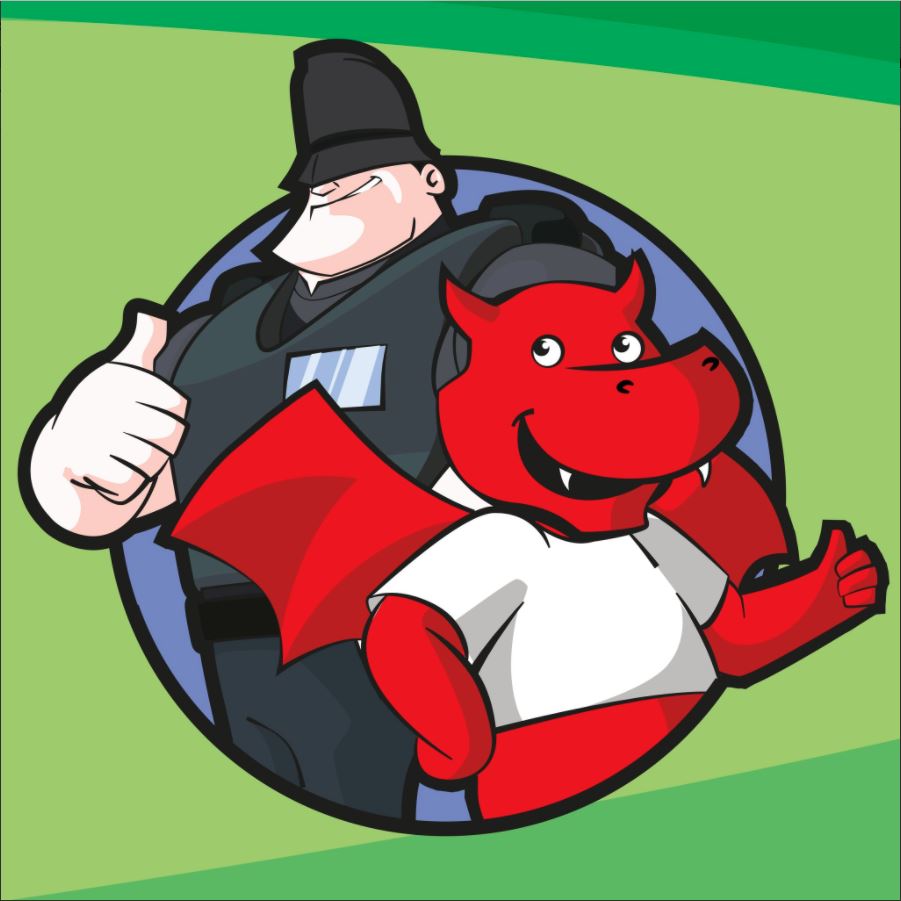 A Welsh Government u-turn on funding a school liaison programme has been welcomed by Plaid Cymru’s Llyr Gruffydd AM and the North Wales Police and Crime Commissioner Arfon Jones.

Plaid Cymru had campaigned for police links with schools to be maintained after the Government decided to axe the Schoolbeat school liaison programme.

Mr Gruffydd said: “When this was first announced, I argued that cutting Police visits to schools would be a retrograde step and result in a generation of children losing out on vital advice and information ranging from substance misuse, domestic violence, online safety, sexting and other key issues facing children today.”

The All Wales Schools Liaison Core Programme, known as SchoolBeat, which is a jointly funded programme between the Welsh Government and the Police, ensures that designated Police officers visit each school across the country talking to children from 4 to 16 years old.

Mr Gruffydd, Plaid Cymru’s Shadow Education Secretary, said that the Government’s plans to cut its funding would lead to a generation of children losing out on critical information:

“I’m glad the Government has made this u-turn because it’s important police officers have contact with children of all backgrounds across Wales and talk to them directly about vitally important issues, such as substance misuse, domestic violence and online safety. Prevention is better than cure, and this programme will undoubtedly save a lot of pain in the longer term.

“I’m also grateful for the support from the police commissioners to ensure a further year’s funding and I hope the Welsh Government will continue to provide longer-term support in future.” 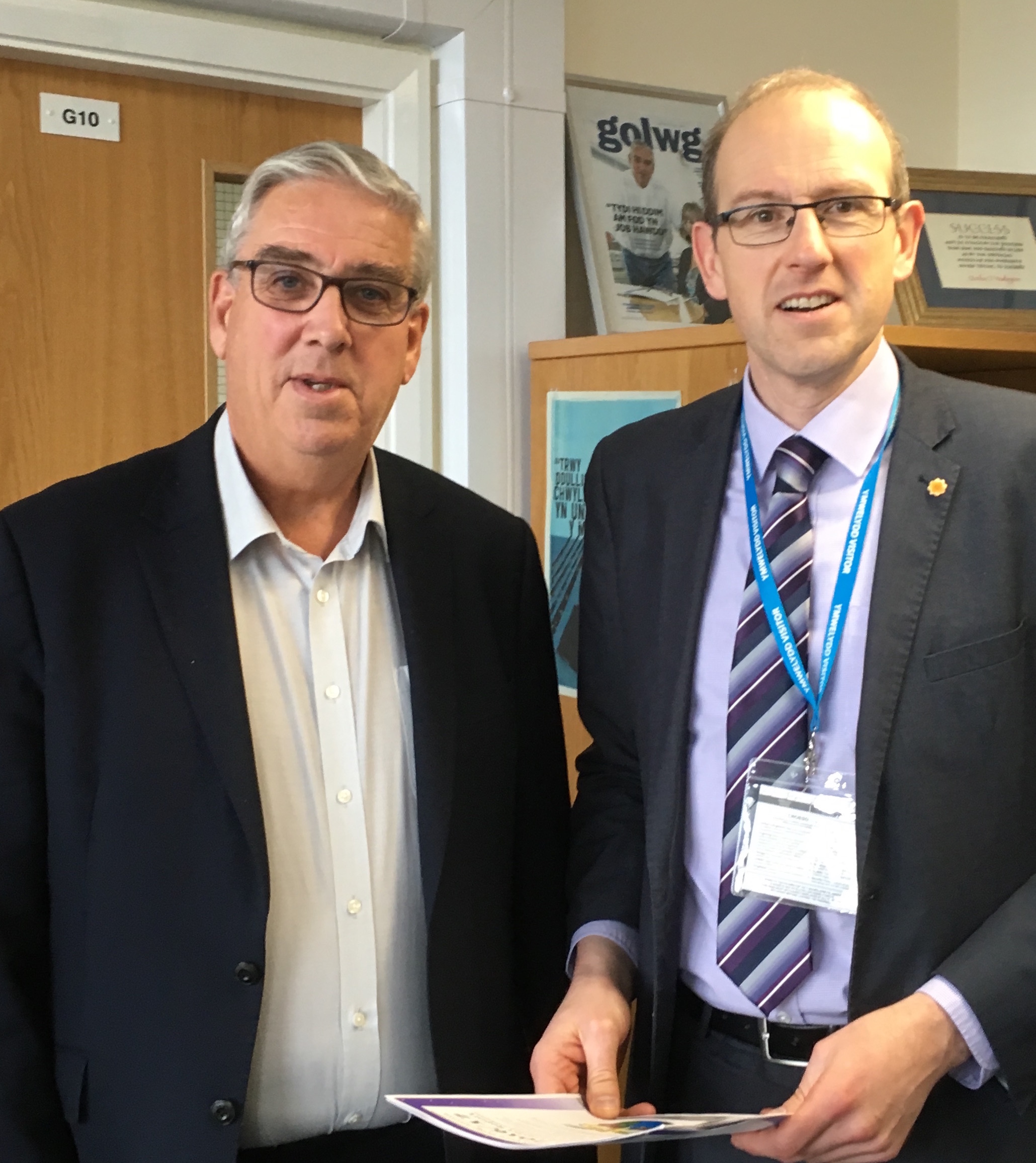 Arfon Jones, the North Wales Police and Crime Commissioner and former Chair of the All Wales Policing Group, said: “I very much welcome this decision by the Welsh Government which is a victory for common sense and I am grateful for the support of my fellow commissioners and Llyr Gruffydd.

“It is however important to remember that the funding has only been guaranteed for a further 12 months and in that sense it is a only a reprieve for this vital service so we will keep up the pressure to ensure that it continues in the long term.

“In my book there is nothing more important that the safety of children and young people and this is a key priority in my Police and Crime Plan.

“Children today face a growing number of dangers in their daily lives, not least online - so it is  extremely important that children understand safety on the internet from an early age.

“The Schoolbeat team do a tremendous job in preventing children becoming victims in the first place by making sure they have the knowledge and skills to keep them safe. Long may this continue.”

Councillor Mabon ap Gwynfor, Chair of Governors at Ysgol Bro Dyfrdwy, Cynwyd, who raised concerns about the proposals to cut the School Beat programme added: “Our school values the Schoolbeat project immensely. It fulfils an important task teaching our children about issues which they might come across, but which could go unnoticed by others. It also complimented the excellent work of our teaching staff at the school.

"When we heard about the proposals we immediately contacted Llyr Gruffydd AM and Arfon Jones about our concerns. They’ve gone out of their way to keep us informed and fight on behalf of all the children of Wales to keep this worthwhile project going.

"We now need to have assurances that the project will continue beyond the one year reprieve that it’s received. I urge the Government to continue with funding Schoolbeat, because it’s an important project and achieves so much for very little investment.”