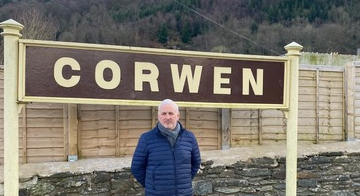 Plaid Cymru have selected Alan Hughes as the party’s candidate for the Corwen by-election on March 18.

The by-election was called following the untimely passing of Cllr. Huw Jones, known by many as Mr Corwen, earlier last year. Huw Jones served as the Plaid Cymru County Councillor since 2008. 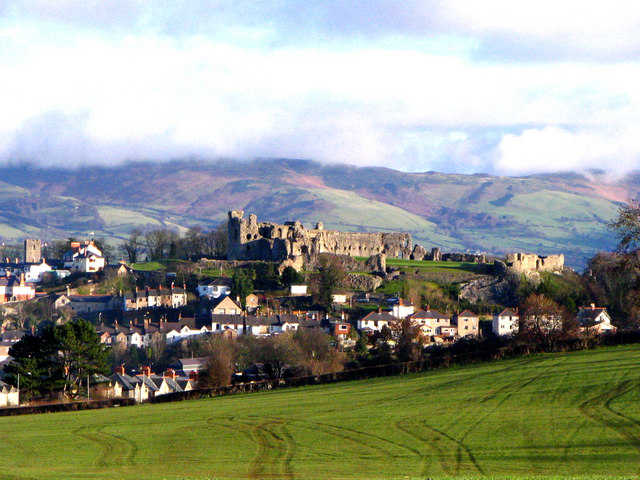 Denbighshire County Council’s Independent/Conservative Cabinet will have to revisit plans to sell land near Denbigh, following intervention from one of the Council’s Scrutiny committees.

Denbighshire to show solidarity with BLM

Some of Denbighshire's most iconic landmarks will be flooded in purple lights in solidarity with those campaigning for equality for black and ethnic minority people and the Black Lives Matter campaign. 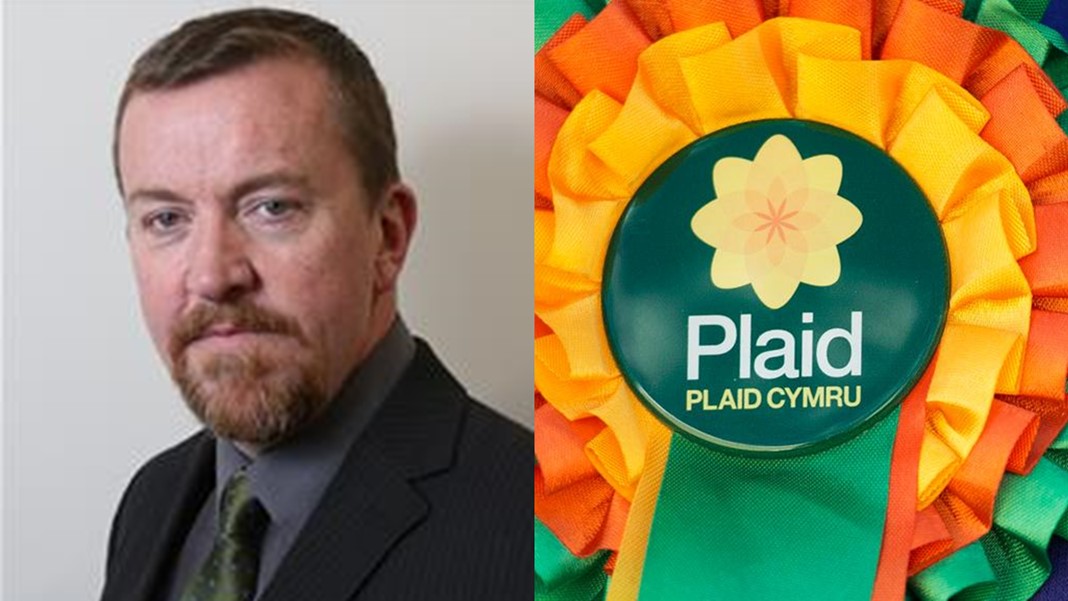 A prominent Labour Councillor in Denbighshire has left the Labour party and joined Plaid Cymru.

Cllr. Paul Penlington, who has represented Prestatyn North ward on Denbighshire County Council since 2012, joined Plaid Cymru this week saying that he believed the party represented the best interests of his residents and had the most positive ideas for the County and Wales. 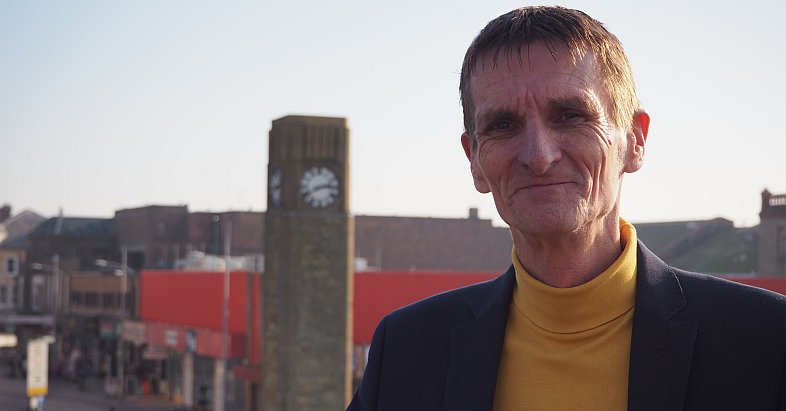 Plans by Denbighshire County Council to introduce electric charging points in a new car park in Rhyl have been welcomed by Glenn Swingler Plaid Cymru's Parlimentary Candidate in the Vale of Clwyd.